CHITRAL: Pakhtunkhwa Energy Development Organization (PEDO) has completed 54 micro hydropower houses in different areas of upper and lower Chitral, 11 power plants have been inaugurated. The contract for construction of these powerhouses has been awarded by the provincial government to Aga Khan Rural Support Program. ( AKRSP) Completion of these power plants will generate six megawatts of electricity in Chitral at a cost of Rs. 1 billion. A simple but prompt ceremony was held at Garm Chashma, Bamburit on the occasion of the completion of these power plants. Special Assistant to Chief Minister Khyber Pakhtunkhwa for Energy and power Taj Muhammad Rind was the chief guest on the occasion who cut the ribbon and inaugurated the power plants. PEDO Chief Executive Naeem Khan, Project Director Colonel Muhammad Shahid, AKRSP Regional Program Manager Zahoor Aman Shah was also present on the occasion

These MHP plants were constructed at Garamchashma area 200 KW, 75 KW hydropower plant Bor Bono, 100 KW Your Jog, 150 KW Bamburit power plant, 150 KW hydropower plant Rumbor, etc. Talking to our correspondent, Special Assistant to CM Taj Muhammad Khan said that according to the survey of our department, there is a capacity to generate 3000 MW of electricity by hydropower plants in Chitral on which our provincial government will work. CEO Naeem Khan said that in Phase II, work will be starting on 672 micro-hydro powerhouses in 21 districts of KP, where water flows from the top to the bottom, a power plant can be built and most of these power plants are in Chitral because of having plentiful water resources.

Project Director Col. Muhammad Shahid said that 54 micro-hydropower plants in Chitral were handed over to AKRSP which would generate six megawatts of electricity at a cost of Rs. One billion. Eleven of these power plants have now been completed, which will generate 1.7 MW of electricity.

Special Assistant to Chief Minister Khyber Pakhtunkhwa on Minority Affairs Wazir Zada​​Kailash said that this would reduce the burden on forests and provide pollution-free energy to the people of Chitral following the policy of the Prime Minister’s Mission Clean and Green Pakistan.

Social and political activist Abdul Latif said that if people in both the districts of Chitral use electric heaters day and night for cooking and heating purposes, then we will need 54 MW of electricity. The series of hydropower plants that have been started will definitely stop the relentless deforestation and people will use electricity instead of wood. During the ceremony, Kailash women presented the guests in traditional robes, chugha, and shamini, a hand-made colorful stripe, which is considered a sign of honor. The people of the area expressed their pleasure over these power plants. The Provincial Minister also appreciated the services of AKRSP for their efforts in completing the project. 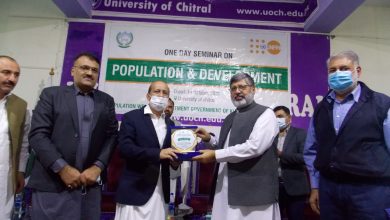 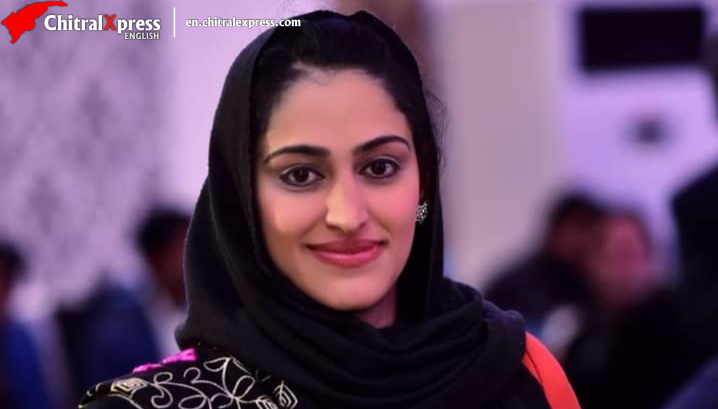 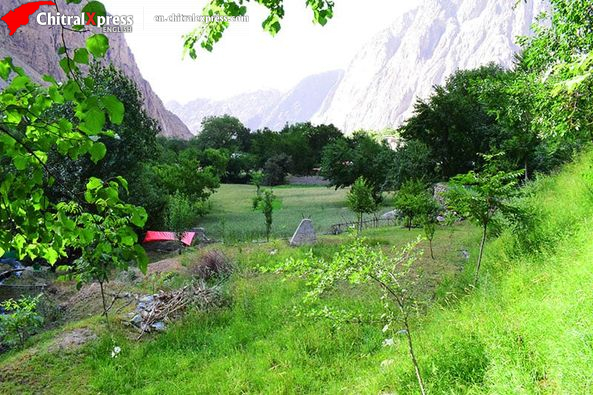 Holy Prophet (S.A.W) as a Great and Noble Teacher
2 weeks ago

One-Day Seminar on Population & Development was Organized in University of Chitral
October 15, 2021