“My constituency, PK-90, spreads over vast ears of Torkhow, Mukhow, Mastuj, Yarkhun and Laspur valleys. The population of these valleys is about 0.250 million. Out of the 14850 square kilometers area of Chitral, my constituency covers 8,650 sq km. the Mulkhow valley is vulnerable to land sliding and earthquake whereas Torkhow and Mastuj are exposed to glacial outburst besides floods and earthquakes. Hence, in future there is no safe place of land for the people except Qaqlasht.”
On the other side, the provincial government intends to launch a housing scheme in the Qaqlasht plateau in upper Chitral. The provincial government would earn billions of rupees by selling plots and houses under the project. However, local people are of the view that they have been using the plateau as a pasture for centuries and would resist the government plan to launch a housing scheme there.
Such a project would not only deprive the local people of their proprietary right on the pasture but would also cause a cultural invasion by the settlement of people from all parts of the country in the heart of Chitral.
If the government is sincere in developing the area, it should make proper arrangements for launching a mega water project so that the barren land can be brought under cultivation and distributed among the local people, including those rendered homeless by the flash floods and the earthquake of 2015. Hence settling the homeless people at Qaqlasht should be our only agenda.
“In order to resolve the issue, the resolution is tabled in the house with a request that the provincial government may kindly review its decision to launch the housing scheme enabling the affected people of upper Chitral to have safe abode on this site”.

it’s also important to note here is that this resolution was also signed by MPA Saleem Khan. 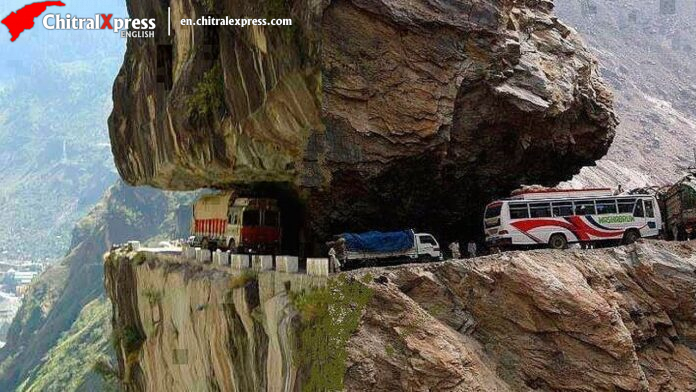 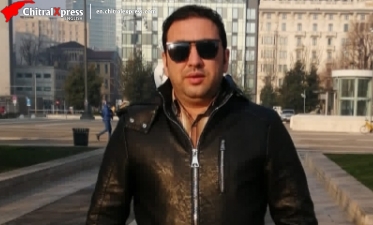 We want justice for the teachers and legal actions against the hooligans. 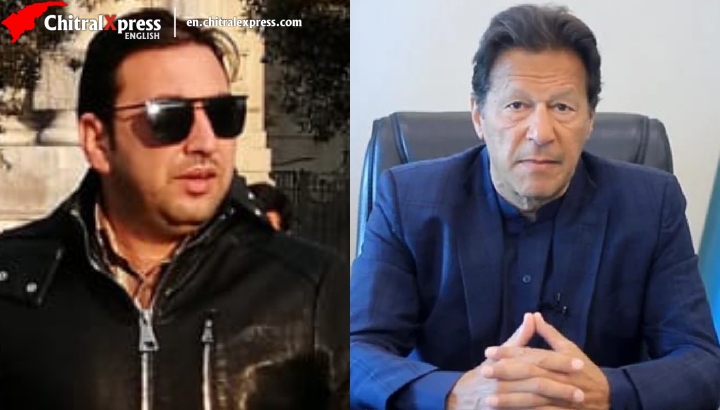 One-Day Seminar on Population & Development was Organized in University of Chitral
October 15, 2021